ADVICE TO
THE PLAYERS

Whether you are young or old, or someplace in between . . . whether you are an actor, technician or simply someone who loves language or theater, come and be a part of our company of players. 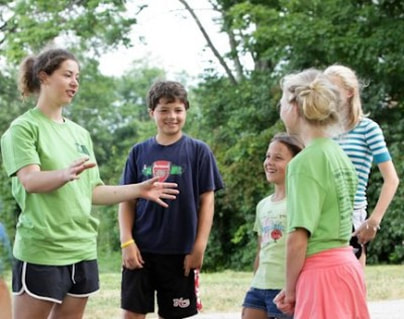 ​Presented by Advice To The Players & Snapdragon Theatre Guild
Shakespearience!

Join us in July and August for an exciting journey into Shakespeare’s language, characters and plays. Our two- and four-week camps are theater experiences that immerse young people of all ages in the art and craft of acting, and the terms and techniques used to create Shakespeare’s plays.
Our two-week camps end with a rousing performance of Shakespeare’s work adapted by our teaching artists and created by students for family and friends.

Come join us for some genuine Summer fun, while immersing yourself in the most amazing language ever written in English.

​A four-week program of professional theater for ages 13 & up

Advanced training and participation in our August production. Designed for young actors who want to explore new acting challenges and participate in a professional Shakespeare production. With limited enrollment, this four-week program kicks off with three afternoons of individualized, intensive acting training, followed by participation in our professional production. Areas of instruction include monologue and/or scene study, stage voice development, text tools for examining Shakespeare’s verse, stage combat, clown, and period dance and movement.

Offered during February and March

Classroom workshops can be tailored to take a whole or a part of any class period; i.e. 30 – 45 minutes. The workshop is completely participatory, designed to get students on their feet and using Shakespeare’s language. It includes fun exercises that familiarize students with iambic pentameter, as well as a ‘Twenty Minute Shakespeare’ that involves every student in the acting out of lines from the play in small improv groups. It’s a great way to introduce a play, get kids involved in the action and the words, and gives them ownership of the material that will enhance their enjoyment of the production they will see in March.

All of the exercises used have been developed by the Folger Shakespeare Library and Shakespeare & Company as a means to introduce Shakespeare to students in an active and participatory way.